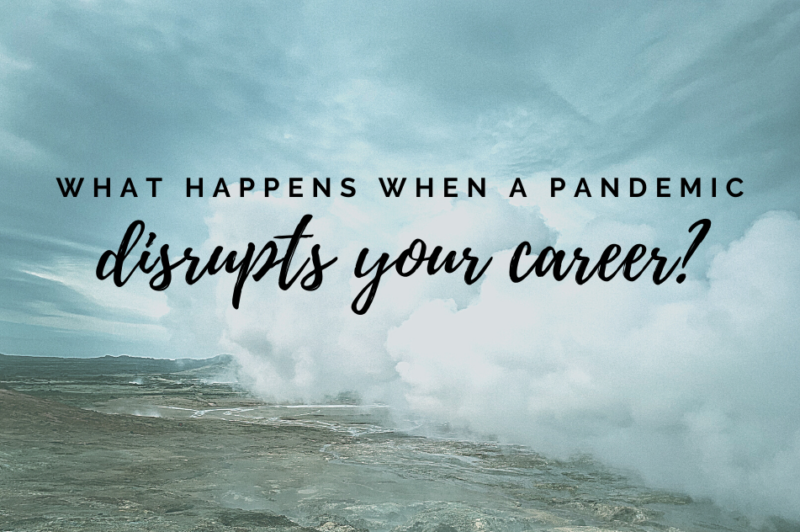 What Happens When a Pandemic Disrupts Your Career?

A couple of years ago, I wrote a post about the importance of having a back-up plan if something disrupts your career. I shared about a past client of mine who was a recording artist with a unique story. His former career as a high school social studies teacher was disrupted by stardom in the music industry.

I’ve been thinking a lot about him lately, especially how the pandemic has disrupted his and other performing artists’ careers. But even if he can’t work right now due to COVID restrictions on live performances, I know he’ll be okay. Why? Because he had a plan B, which most recording artists don’t have.

What about you? Do you have a plan B if some event disrupts your current career? It’s a question you need to consider. As a result, I’m re-sharing my post from a couple of years ago to help you start thinking about a plan B (or C, or D) for your career.

It was 2011 and I was waiting for my new client in his publicist’s conference room. We were beginning the process of preparing him for his upcoming radio interviews.

In our first session he told me his life story, how he got to where he was, and what his future looked like. He was different from most of the other recording artists I’d worked with. His values and priorities were on a whole other level.

He told me about how he grew up poor with humble beginnings, and how he’d always been passionate about music, with goals to pursue it as a career. Not an uncommon story among most musicians who eventually make their way to Nashville.

His music caught on like wildfire. In fact, he was getting so many bookings and selling out so many venues, his music career completely disrupted his teaching career. He had to leave his students to fulfill his new obligations to his fans.

In fact, most of them believe, and are also told by numerous music industry executives, if you truly want to make it in the music business you can’t have a Plan B.

The music executives’ theory is, if you have a Plan B, you’ll never be fully motivated to pursue the Plan A of a music career. They believe you’ll give up too soon and default to your Plan B before Plan A gets off the ground.

This client was the only artist I knew who didn’t fall for this mindset. He strongly disagreed and felt it was totally irresponsible not to have a Plan B. Like everything else, he knew Plan A will eventually come to an end.

1. It can’t be all about the money

It’s obvious he wasn’t doing any of this for the money. Everyone knows there’s very little money in education. And for someone willing to go back to education after a more lucrative career in music shows money isn’t a top priority.

2. You have to think long-term

What if something disrupts your career?

What will you do if something disrupts your career? What will happen if you don’t have a Plan B to fall back on?

If you don’t have an answer to these questions, it may be time to consider the lessons outlined above, or even some career coaching for yourself.

To find out if career coaching is your next best step, click here and complete the paNASH intake form. Completing the form does not obligate you in any way.

Resources for when something disrupts your career 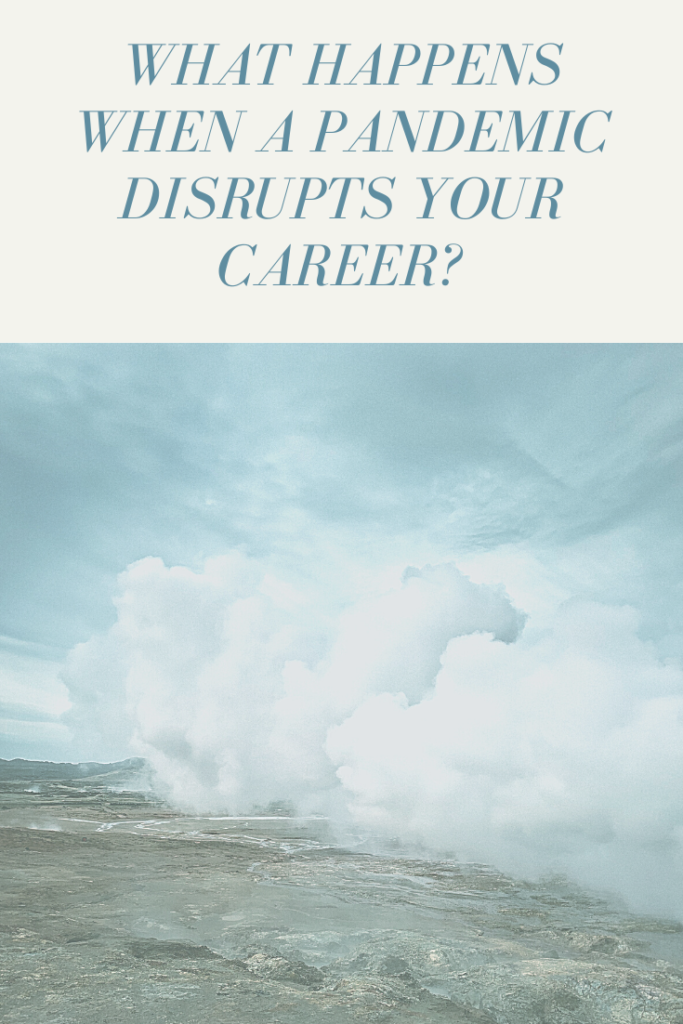