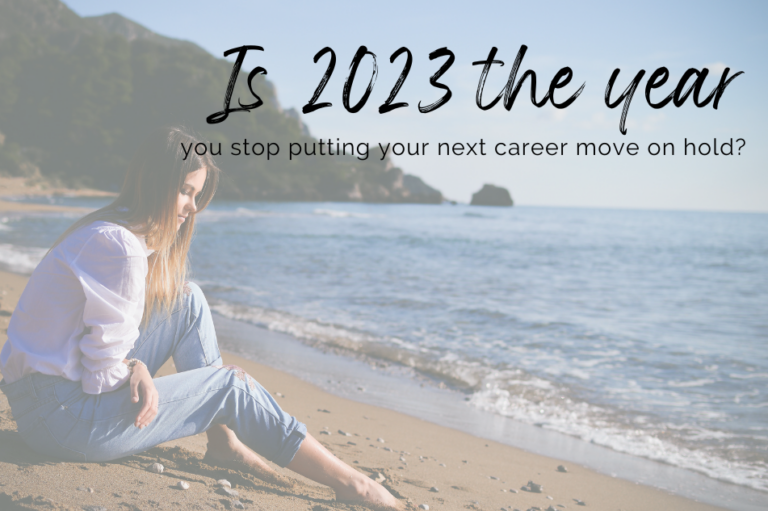 We’re more than halfway through the first month of 2023. This is usually the time when your new year’s resolutions have either solidified into good habits, or have gone by the wayside. In the past few weeks, I’ve met with several potential clients who’ve decided this is the year they’re 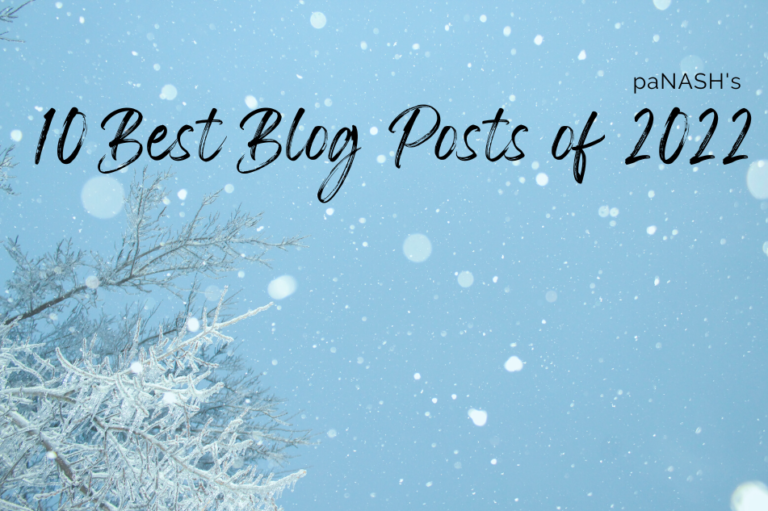 Another year is coming to an end. The job market has been a bit of a roller coaster, beginning with the Great Resignation in full swing due to the pandemic, and ending in layoffs as a result of steady inflation during the majority of the year. Wherever you are in 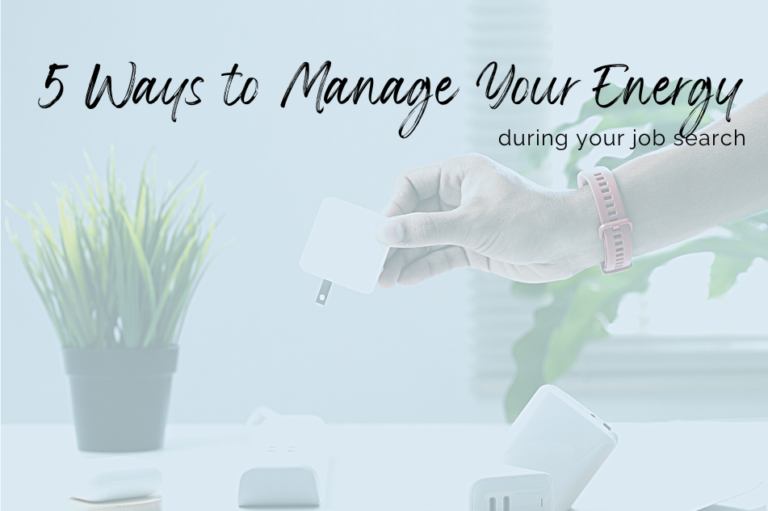 Conducting a job search can be draining, especially when facing multiple rejections. These rejections can take their toll on your energy. This is why it’s important to not only manage your time well during your job search, but also to manage your energy. Proper energy management requires you to be

Although there are still labor shortages even in professional roles due to the Great Resignation, there is stiff competition among job seekers looking for remote job opportunities. More companies are now offering remote work. But, those opportunities make up only 20% of the current job openings, while 52% of all 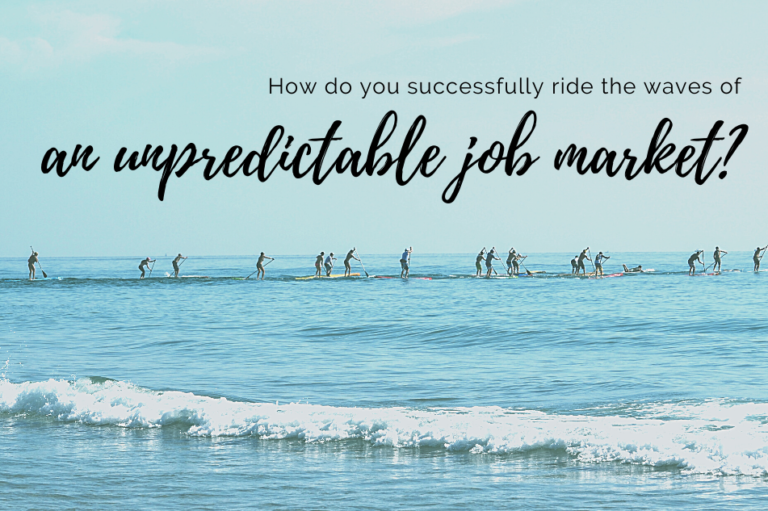 When I go paddle boarding on the lake or river, I first try to predict what the conditions will be like by using the tools I have at my fingertips. This includes a lake information app indicating the speed of the current, a weather app predicting wind speeds, and an 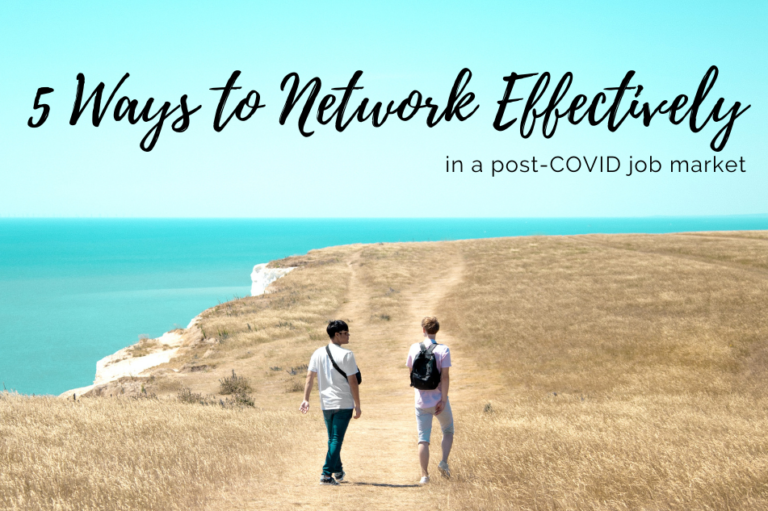 There’s no doubt the pandemic required a major change in how we network with people. Any and all methods of networking not already virtual were forced to move online. But now, people are craving face-to-face connection again. Especially since many jobs are still remote, and will likely stay this way. 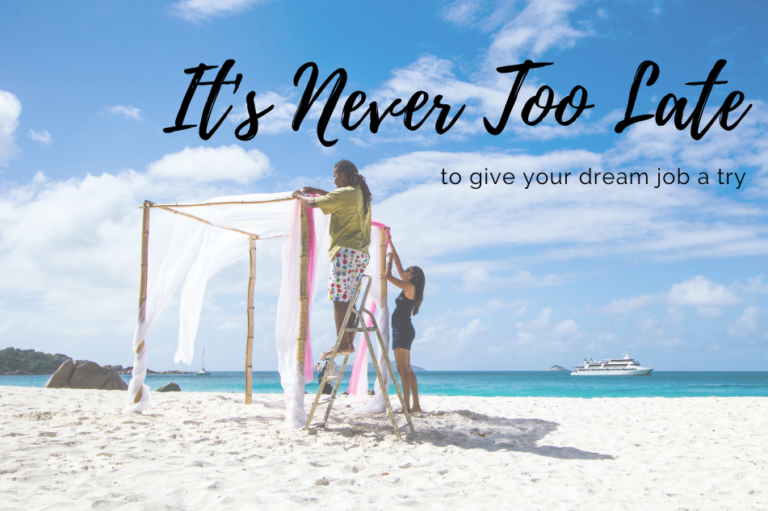 A lot of people in a variety of professions are participating in the “Great Resignation” right now. If you’re one of them, or you just happen to have a little extra time available during the upcoming holidays, now could be a good time to test out the dream job you 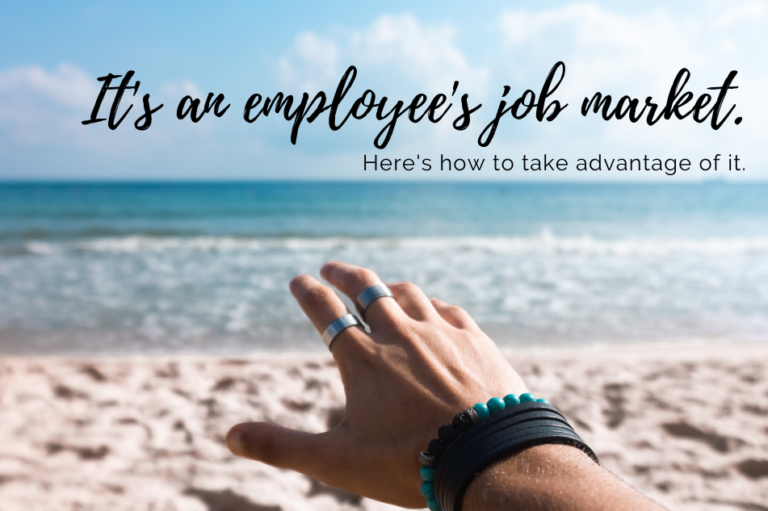 The “Great Resignation” is in full effect due to the disruption of the pandemic, which has dramatically changed the job market. Workers, especially mid-career employees, are re-evaluating their careers. This re-evaluation has led to many employees resigning from their current jobs for various reasons. The biggest reason is due to 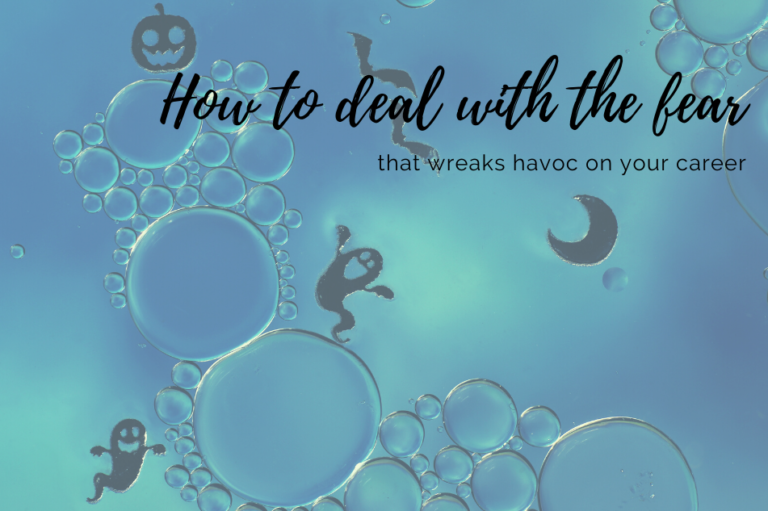 When most of my clients first come to me, they express a lot of fear about their career. The fears shared include fear of… Being rejected by hiring managers Not finding the right job Making the wrong decision on multiple job offers Failing at a new career endeavor Not making 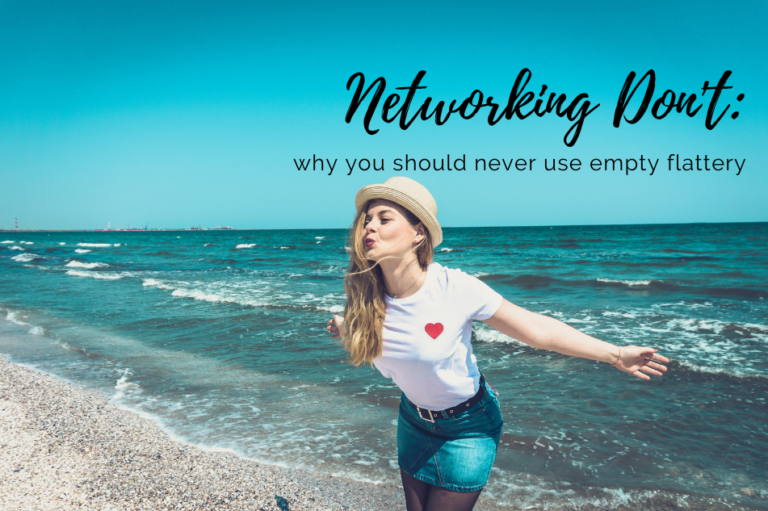 While networking can be tricky, it should never involve trickery, which could cause your networking efforts to blow up in your face. There are several networking don’ts to avoid, which I’ve previously written about. One don’t I’d like to focus on today is empty flattery. Empty flattery, also known as 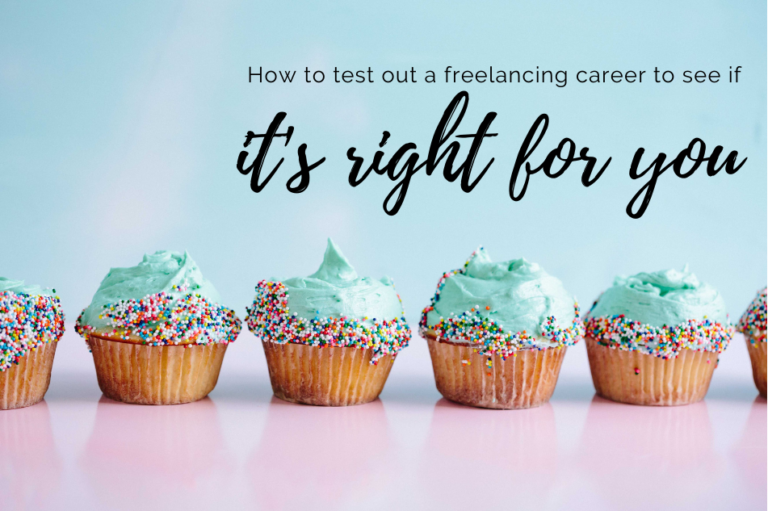 Freelancing for additional income streams My good friend Ashley just started her own small-scale bakery. She loves sweet potatoes, so all of her baked goods are made from sweet potatoes, a very niche focus. (Check out Hey Sweetie on Instagram.) Ashley began her bakery for two reasons. One, she’s passionate 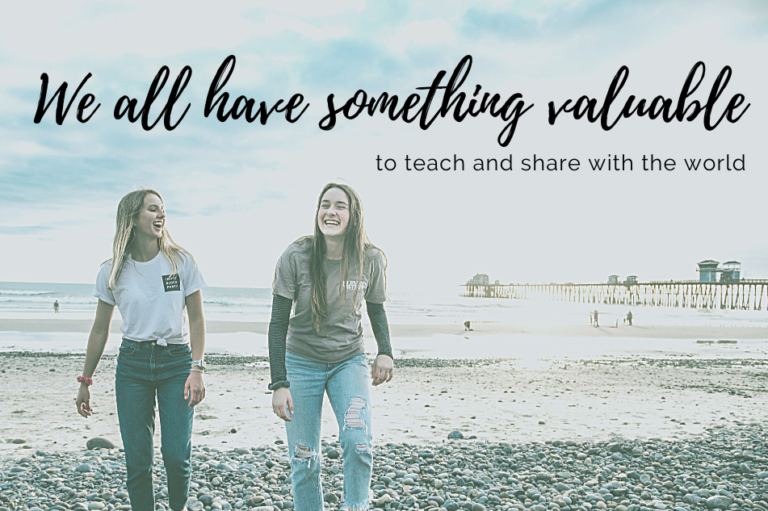 I’m so fortunate to be blessed with the clients I have. Not only do I get to teach them about the job search and pursuing their passions, they also teach me so much! For example, I recently was teaching a client how to network and to negotiate salary. We somehow