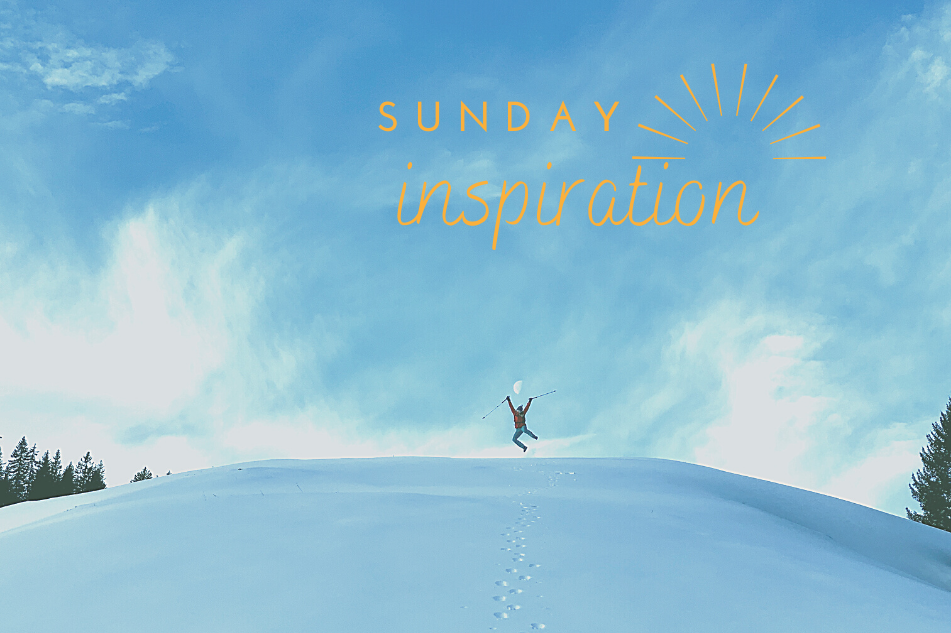 Sunday Inspiration: Press On Toward Your Goals

Welcome to “Sunday Inspiration,” a bi-weekly devotional for those seeking spiritual encouragement in the pursuit of their passions. I hope these posts from various resources will inspire and motivate you in your life and career in addition to paNASH’s weekly original career posts. Enjoy!

At the start of 2020, I struggled to come up with as many goals as I usually do at the beginning of each new year. I’m not sure why this is. Perhaps it’s because I’ve accomplished several of my goals over the past four or five years. Or perhaps it’s because God knew the events of 2020 would prevent me from accomplishing some new ones. Maybe it’s a little bit of both.

I just turned 47 a couple of weeks ago, but I still have a lot left to accomplish in my life. So I’m taking time at the start of this new year to re-think and revise my goals with the hopes of having at least a few new ones.

Not having a lot of goals to work toward, especially because of COVID, has left me unmotivated. This is not a good feeling, and it’s not a habit I want to slip into.

This post below is a good reminder that I don’t have to put pressure on myself to have a lot of goals. It’s okay to have just a few, but I still need to have some goals to be productive and to serve others.

The same is true for you! Your 2020 goals may have been thwarted by COVID, but you can still press on toward them in this new year. It may require some creativity or tweaking, but don’t stop working toward your list of goals.

I’m going to continue following my own advice and take myself through some goal-setting exercises. I invite you to do the same.

I can’t wait to see what goals God puts on my heart and how He’s going to work through them!

Have you clearly established your goals for your life

“I press on toward the goal to win the prize for which God has called me.” Php 3:14 NIV

In 1972, Life magazine published a story about the amazing adventures of John Goddard. When he was fifteen, his grandmother said,

“If only I had done that when I was young.”

Determined not to make that statement at the end of his life, John wrote out 127 goals. He named ten rivers he wanted to explore and seventeen mountains he wanted to climb. He set goals of becoming an Eagle Scout, a world traveler, and a pilot.

Also on his list was riding a horse in the Rose Bowl parade, diving in a submarine, retracing the travels of Marco Polo, reading the Bible from cover to cover, and reading the entire Encyclopedia Britannica. He also planned to read the entire works of Shakespeare, Plato, Dickens, Socrates, Aristotle, and several other classic authors.

He desired to learn to play the flute and violin, marry, have children (he had five), pursue a career in medicine, and serve as a missionary for his church.

Sound impossible? At age forty-seven [the age I am now], he had accomplished 103 of his 127 goals!

Now, your list of goals may not be as extensive as his, but if you don’t have some goals for your life you’ll have little motivation to get up in the morning and little satisfaction when you put your head on your pillow each night.

And unless you try something beyond what you’ve already mastered, you won’t grow. So set your goals in prayer, and with God’s help work toward them each day. 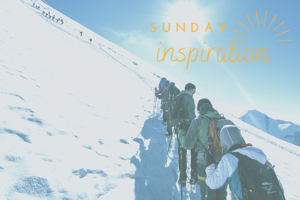