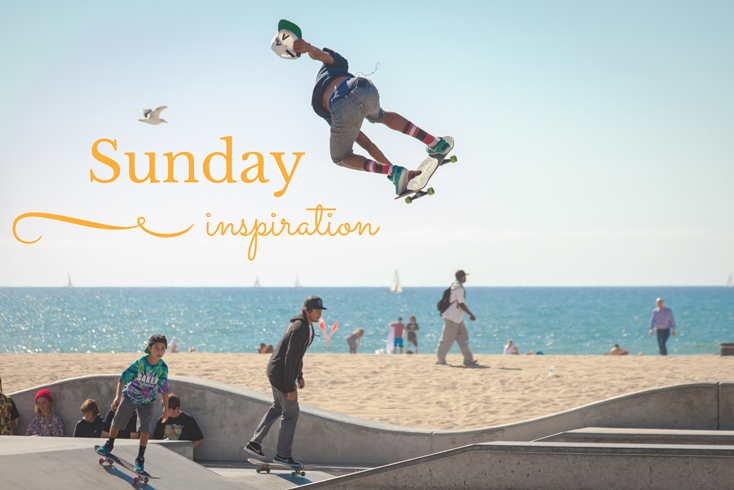 Remember the three stewards who were each given a sum of money to invest? The first two doubled theirs; the third buried his in the ground. The first two were promoted; the third was fired.

Could there be a more powerful incentive to taking a risk of faith based on what God promised you?

Failure trains you for success! It can show you what you need to change in order to move forward.

Think of it this way: As a redeemed child of God you have a security net that allows you to fail safely.

But if your reputation and self-worth are all tied up in knots over some failed enterprise, you’ll not be motivated to try again.

It’s human nature to want to feel good, to succeed, to win the prize, to move forward. But just like a world-class athlete backs up to gain the momentum to run faster, sometimes a few steps backward now will fuel your progress later.

And here’s something else to keep in mind: God assesses our accomplishments differently than people. A failure in the eyes of men is often a success in the eyes of God.

Remember Noah? Before the flood he looked like a loser; afterward he became the most successful man on earth.

So take the risk! 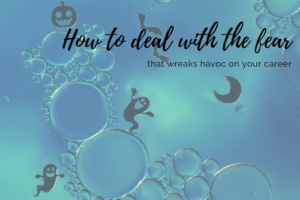 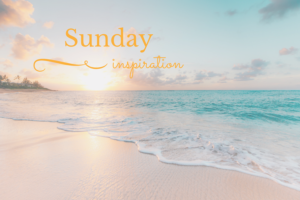 Sunday Inspiration: You Can Start Again 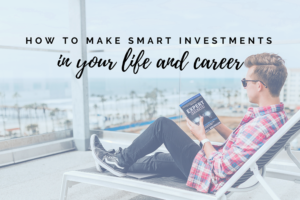 How to Make Smart Investments in Your Life and Career 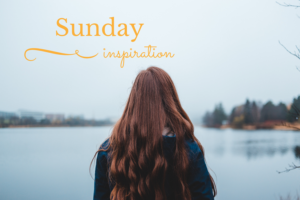