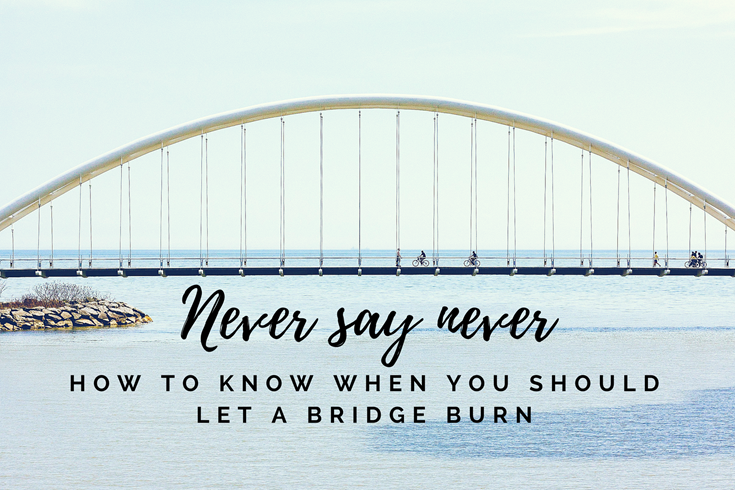 Never Say Never: How to Know When You Should Let a Bridge Burn

We’ve all been told by mentors, career experts and well-meaning friends and co-workers to “never burn a bridge.”

It’s the number one rule of networking. Or is it?

There’s always an exception to the rule. And this rule is no different.

Whenever I hear someone say, “never burn a bridge,” I always respond with,

“But don’t continue standing on a bridge someone else has lit a match to.”

I said that recently to someone who’s dealing with the loss of a job. She’s doing all the right things, she’s being professional about the situation, and she’s trying her best to not burn any bridges despite how she’s been treated in her job loss.

I think she was a little relieved to hear my response. It’s like it gave her permission to just move on from the negative aspects of the situation.

She said it’s the most freeing feeling she’s had in a long time.

Think about it. You don’t hear “never burn a bridge” advice given in any 12-step recovery program.

In fact, it’s the opposite. Twelve-step members are told to cut out the relationships that are contributing to or enabling their unhealthy addictions.

If someone is doing something to ruin your working relationship or make it toxic and unhealthy for you, that’s on them.

They’re the one burning the bridge. Not you.

Your job is to do what it takes to escape getting burned before it’s too late.

This is also true if someone is doing something that by association would give you a bad name among all your other good contacts.

It’s important though to first recognize the common traits of bridge burners.

Speaking generally, they typically are people who:

Please understand the above is based on consistent behavior.

No one is perfect and we’re all guilty of doing some of the above on occasion.

But if you find yourself being abused on a regular basis by people exhibiting these behaviors, it’s time to smell the smoke and run for safety!

How to Stay Safe When a Bridge is Burning

So how do you stay safe, especially if you have to continue working with a bridge burner until the embers die down?

First, stay calm. Try your best not to react to the bad behavior, especially when you’re emotional. You may not be able to control the other person’s behavior, but you can control your own.

Keep your distance. Don’t ignore the person when you know you shouldn’t, but keep any necessary interactions with the person as short and limited as possible.

When having discussions with the other person, always state facts and facts only. Avoid expressing your emotions to someone who can’t be trusted with your emotions.

Remain professional in your limited interactions even when the other person doesn’t.

Establish boundaries. If the person keeps trying to cross those boundaries, keep repeating your boundaries over and over. If the behavior continues despite your repeated requests for it to stop, report it.

Networking is the most crucial element of the job search! Maintaining and nurturing good professional relationships is key to your success.

So is protecting yourself from toxic relationships that can only hinder you in your efforts.

Seek wisdom and discernment to recognize the difference between the good and the bad contacts.

And get off the bridge when you smell smoke! 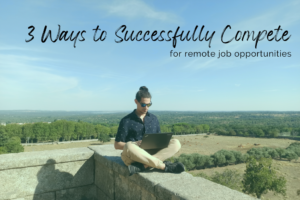 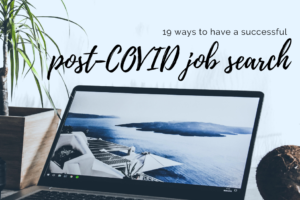 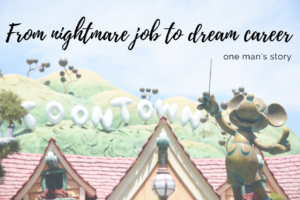 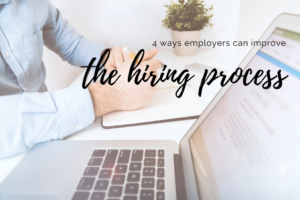