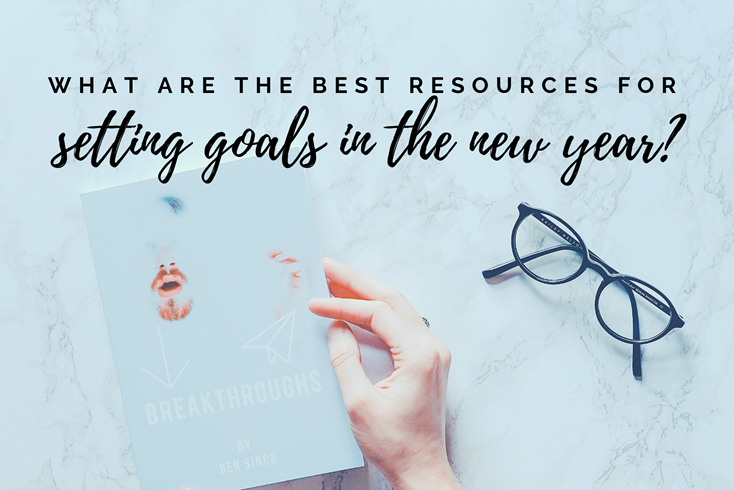 What Are the Best Resources for Setting Goals in the New Year?

By Lori Bumgarner on January 9, 2019 in Goal-setting

I vaguely remember tucking it away at the end of 2011 feeling somewhat discouraged. Only half (or slightly less than half) of the things on my vision board came to fruition.

When I recently re-discovered the vision board, I was excited to see all but one of the items have now come to fruition!

I can also look back at my goals and vision boards from the past three years and see so many things I’d written down have come to pass. It’s true what they say. People who write down their goals are 50% more likely to achieve their goals than those who don’t.

Of course, most of the goals I’ve set I have some control over and can easily achieve as long as I’m committed and persistent. Others depend on forces outside my control. All of them require some level of faith for full achievement.

There are all kinds of ways to set goals and several resources available for goal-setting as outlined below. I personally have used various ways such as vision boards, mind mapping, lists, and my Passion Planner calendar.

But maybe goal-setting isn’t your thing. Perhaps you’re more of a problem-solver instead of a planner or goal-setter.

Well, just recently I heard about a simple way to set goals from a problem-solver’s perspective according to Bob Biehl. It’s a great method for those who cringe at the thought of setting goals but light up at opportunities for troubleshooting.

By starting with a focus on the problems first, you’ll be more motivated to set goals since this approach matches your skills and your preferred method of working.

Even though I’m not one who gets excited about problem-solving, I decided this year to use the above approach. It actually helped me think of some goals I may not have considered having not followed this approach. It was even flexible enough to allow me incorporate some of the other goal-setting tools I’ve used in the past.

The Best Resources for Setting Goals in 2019

No matter how you prefer to set your goals for 2019, I encourage you to utilize the resources I’ve provided over the years that have also helped me achieve my own goals. These resources include:

Who knows. Maybe by using the above resources and putting your goals in writing you’ll also look back one day and see just how much you’ve accomplished.

Oh, and the one thing on my 2011 vision board that didn’t get fulfilled? Well, I’m choosing to believe since all the other items were fulfilled in God’s time, that final item eventually will be too. 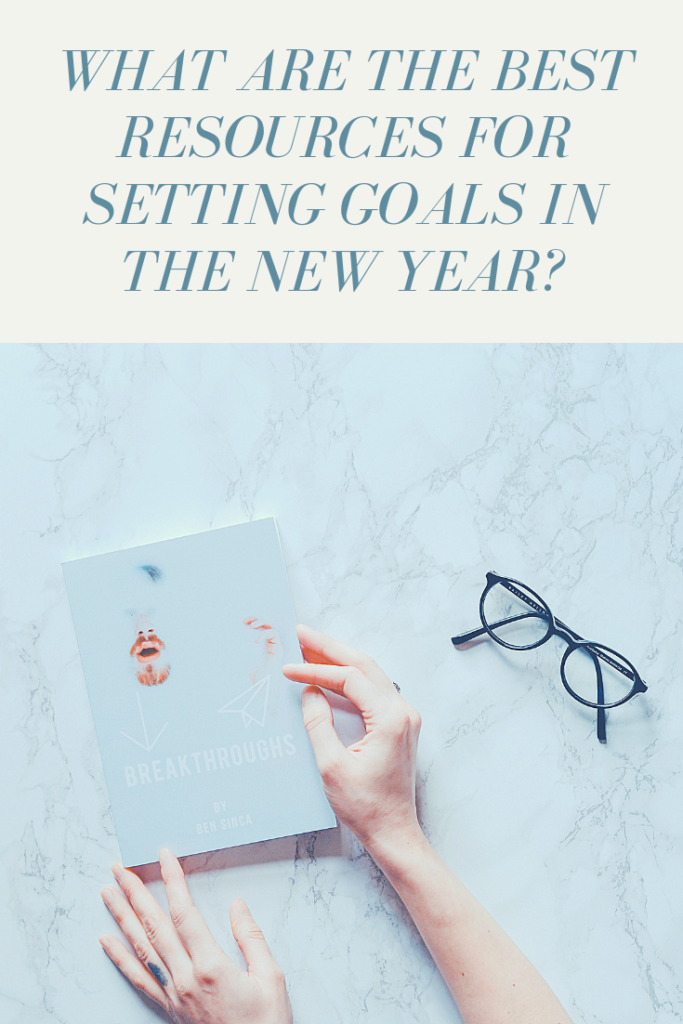