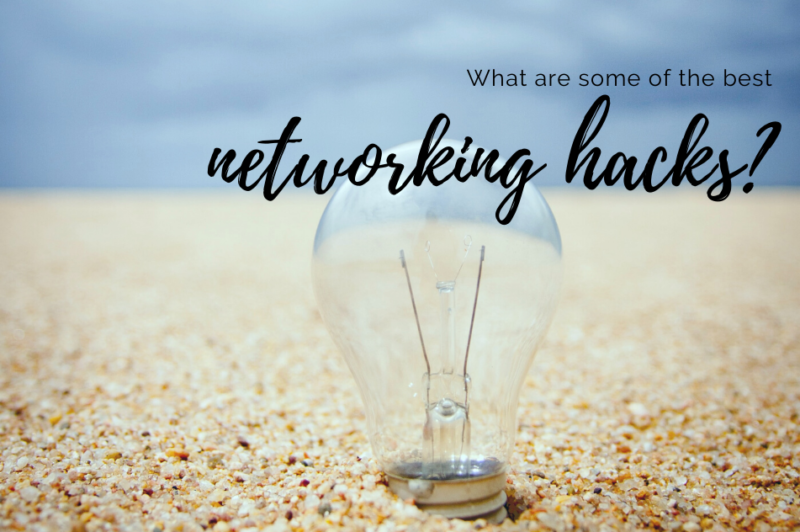 What Are Some of the Best Networking Hacks for Your Job Search?

By Lori Bumgarner on April 21, 2021 in Career Advice, Networking

Everyone knows networking is the best way to find a job. But many networking efforts have been hampered the past year due to the pandemic. Now, we’re able to cautiously step back into traditional networking methods in some instances, while continuing to use virtual means when necessary. As a result, I wanted to compile some of the best networking hacks and practices, both traditional and virtual, that I’ve previously shared on the paNASH blog. Enjoy!

First and foremost, you need to stop psyching yourself out about networking. I see so many clients who come to me overthinking networking, to the point they feel too paralyzed to reach out to anyone.

As soon as you stop putting so much pressure on yourself, you’ll be able to have a purposeful and productive conversation with anyone who could be a potential connection. To learn how to stop overthinking networking, click here.

2. Be realistic about networking

3. Know how to handle the question, “What do you do?” when unemployed

How to Answer, “What Do You Do?” When Unemployed

Networking is intimidating enough, but even more so if you’re currently unemployed. Especially when asked, “So, what do you do?”

4. Understand the etiquette specific to LinkedIn

LinkedIn Etiquette You Need to Know When Networking Remotely

To some people, LinkedIn can feel like an easier, more casual way to network. But you must remember it is still a professional setting, even though it’s in the form of a social media platform.

There is a certain etiquette which must be followed on LinkedIn. Click here to learn the rules of LinkedIn when networking remotely.

5. Write emails people will want to respond to

Email is still a good way to make an initial connection. It gives the recipient the chance to respond when it’s the most convenient time for them.

To ensure you receive not just a response, but the kind of response you want, it’s important to know how to word your subject line and body of the message. To learn how to craft the best networking email, click here.

For more networking tips, check out these resources: 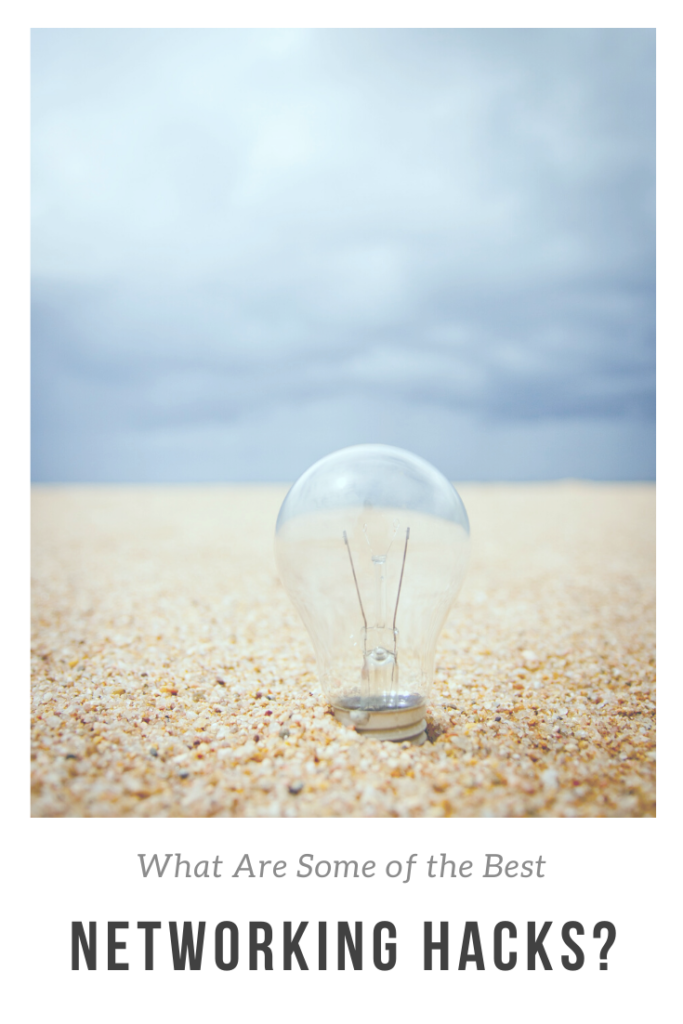