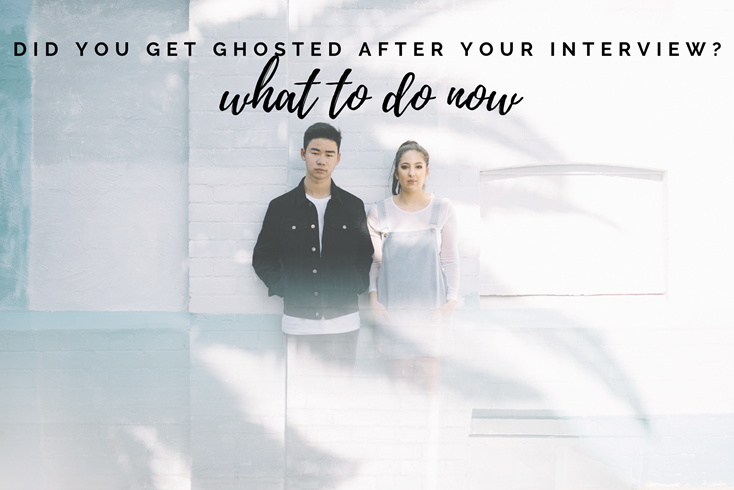 This is a re-post of a previous blog of mine on the topic of interview ghosting. The post has gone viral on Medium, and I was interviewed by The Wall Street Journal about the same topic this past summer. Since tomorrow is Halloween, I thought it would be appropriate to share it again, especially since so many job candidates experience this phenomenon!

What to do next time: a preemptive strike against ghosting

Other things you can do

Next, send a thank you letter (via snail mail) to each person you interviewed with, reiterating your interest and what you have to offer the company.

For more tips on how to improve your job search, subscribe to my weekly newsletter for free and receive a complimentary 8-Step Goal-Achievement Plan. Or, receive additional resources when you choose an advanced subscription option. 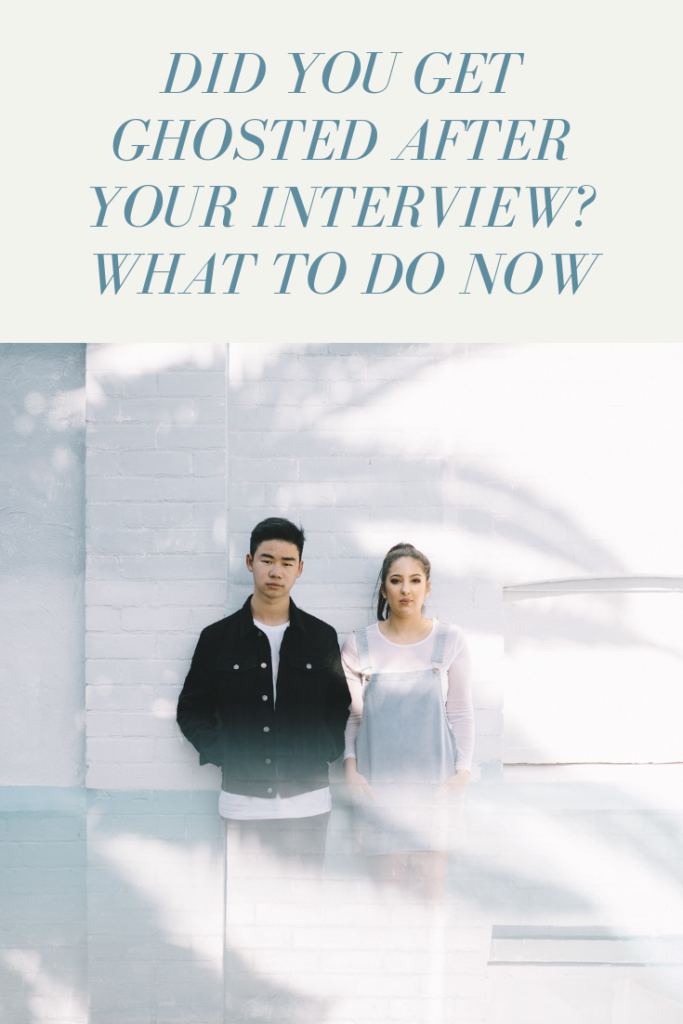