By Lori Bumgarner on July 15, 2020 in Uncategorized 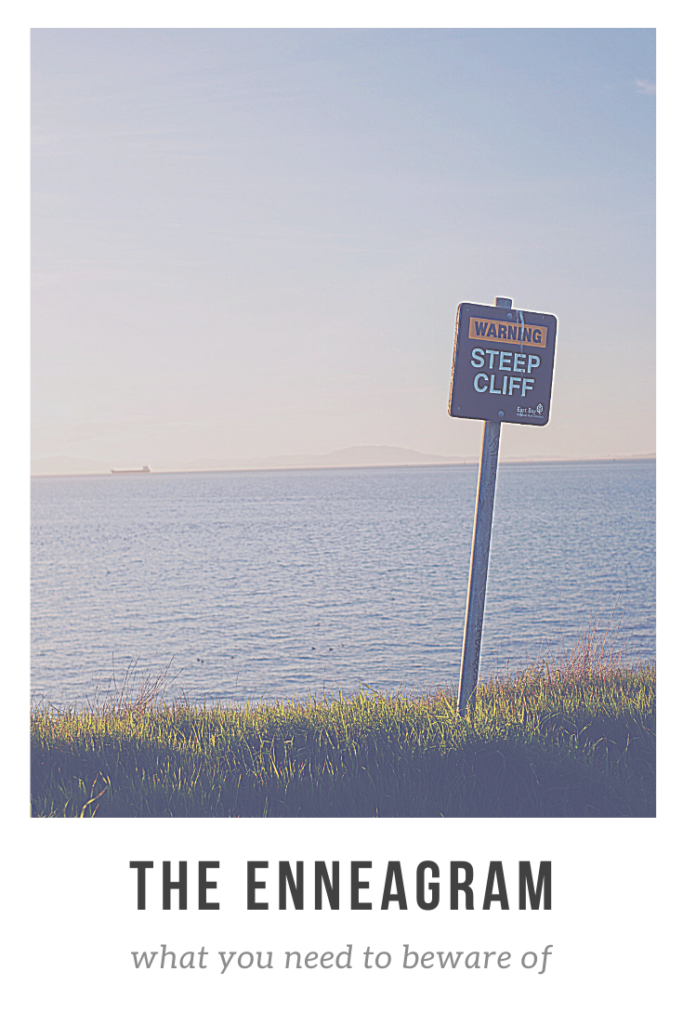