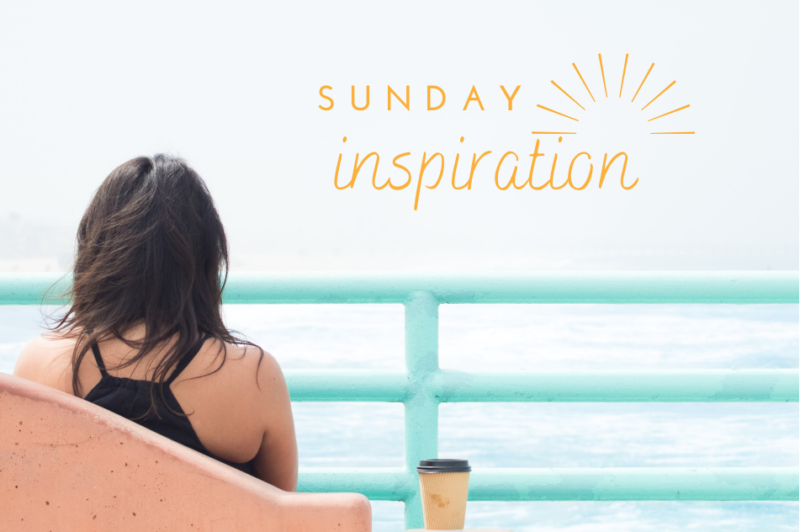 Sunday Inspiration: You Can Start Again

By Lori Bumgarner on December 27, 2020 in Sunday Inspiration

Welcome to “Sunday Inspiration,” a bi-weekly devotional for those seeking spiritual encouragement in the pursuit of their passions. I hope these posts from various resources will inspire and motivate you in your life and career in addition to paNASH’s weekly original career posts. Enjoy!

No doubt 2020 has been a tough year. So much has been lost, including life and livelihoods. If you feel beaten down by the past year, there is hope. You can start again despite what’s been lost.

Below is a reminder of what starting again can look like. I hope you find it encouraging as we close out one of the worst years in our lifetimes, and start a new and hopefully better one.

You can start again

On the night of December 9, 1914, Edison Industries was destroyed by fire. The loss exceeded two million dollars, along with the majority of Thomas Edison’s work. He was insured only for $238 because the buildings were constructed of concrete, which was thought to make a building fireproof.

At sixty-seven years of age, the great inventor watched his life’s work go up in flames. The next morning after firefighters had finally brought the inferno under control, he surveyed his charred dreams and crushed hopes.

As he looked at the scene, he said, “There is great value in disaster. All our mistakes are burned up. Thank God we can start anew.”

Three weeks after the fire, Edison produced one of his greatest inventions: the first phonograph. Try to imagine the world of music and entertainment without it!

The Bible says, “For though the righteous fall seven times, they rise again, but the wicked stumble when calamity strikes.”

With God on your side you can begin again because the power to do it resides within you. It’s the same power that raised Christ from the dead (See Ro 8:11).

Paul prayed for believers at Ephesus: “That out of his glorious riches he may strengthen you with power through his Spirit in your inner being” (Eph 3:16 NIV).

Where is your strength? “In your inner being.”

He continues: “Now to him who is able to do immeasurably more than all we ask or imagine, according to his power that is at work within us” (Eph 3:20 NIV).

So the word for you today is—you can start again.

In August I took a break from posting these bi-weekly Sunday Inspirations. But now I’m starting again! I hope you’ll check in every couple of weeks for a word of encouragement.