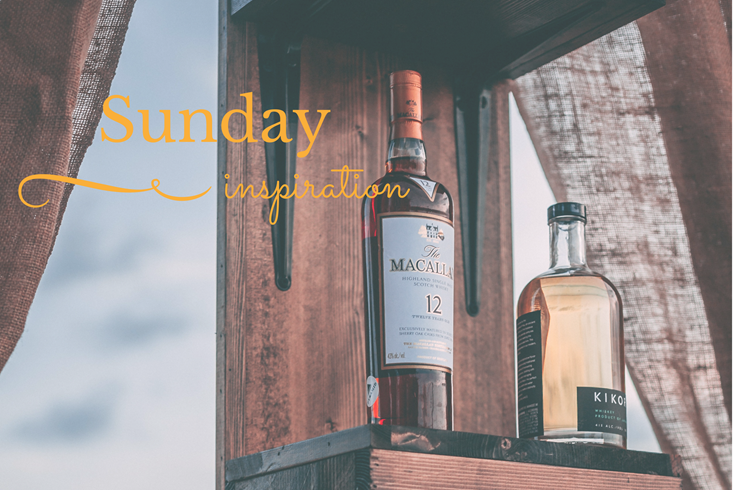 Do you remember the prostitute who anointed Jesus? “A woman…having an alabaster flask of very costly oil of spikenard…broke the flask and poured it on His head.”

She gave her most precious possession to Jesus. Not only was it extremely valuable, it was also part of her sex appeal. Breaking it open was her way of breaking with her past. She was giving up her former life by giving that jar to Jesus.

Remember the revival that broke out in Ephesus (See Ac 19)? Those who practiced sorcery burned their scrolls publicly.

The value of those scrolls was estimated at 50,000 drachmas. A drachma was a silver coin worth a day’s wages. That’s 138 years of wages! They could have sold those scrolls and pocketed the money, but they would have been selling their souls. Instead they made a $3,739,972.50 statement of faith.

Our problem is that we want God to do something new for us, while we keep doing the same old thing. We want Him to change our circumstances without having to change us at all.

But if we’re asking God for new wine, we will need a new wineskin.

Change is a two-sided coin that reads: Out with the old, and in with the new!

Most of us get stuck spiritually because we keep doing the same thing and expecting different results.

Spiritual routines are a crucial part of spiritual growth, but when the routine becomes routine, you need to change it. 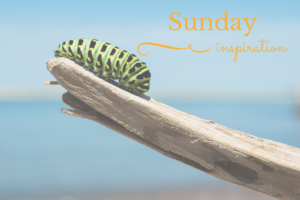 Sunday Inspiration: This Year Get Out of Your Rut! 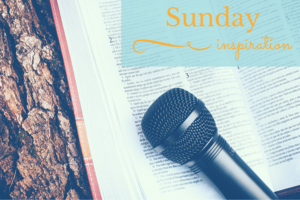 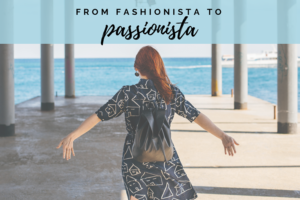 From Fashionista to Passionista: How a Year of Limbo Gave Me Clarity